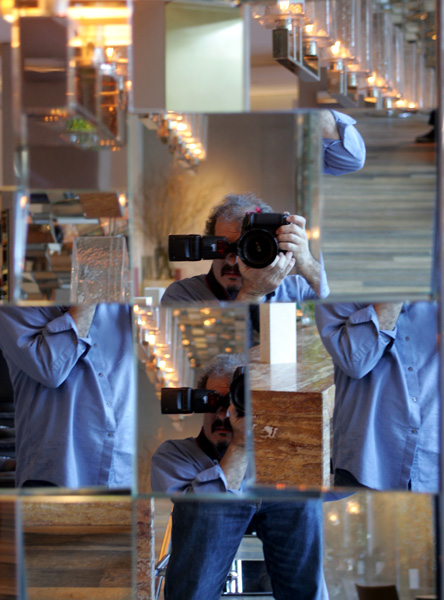 Bruce Gilbert is an award winning New York City-based portrait photographer/photojournalist. His blend of lighting expertise, humor and passion for the unexpected are his photo signature.

He travels extensively, both nationally and internationally, for work and pleasure.